Miracles that may go unnoticed - a final post for the decade

As a result of falling ill earlier in December, my vacation in my hometown of Adelaide took on a different hue. I have not been as sick for as long as I remember, and it certainly knocked me off my feet. Result was that I had to slow down.

Moving at a different pace allowed me to appreciate my friends, family and my hometown more than ever (I am not usually kind about Adelaide, but I have a different* viewpoint now). The vacation, now over, was healing and therapeutic.

On the drive back yesterday I was plagued by urgent urination: I had 2 strong coffees before the 9.5 hour long trek from Melbourne to Adelaide, and as I have not been ingesting as much since getting sick a few weeks back, my body couldn't handle it.

I pissed myself a little before I got to Tailem Bend and had to endure going to a service station toilet with a patch on my light coloured shorts. To avoid this happening again, as soon as the urge hit the next few times I pulled over straight away.

As turns out, I pulled into a stop at the Pink Salt Flats in Lochiel, Victoria. I didn't even know this existed. After I used the toilet from hell there I braved the 45 degree heat to venture on to the salt flats to take this footage. It reminded me of being with Ptahmassu on the Salt Flats in West Wendover. 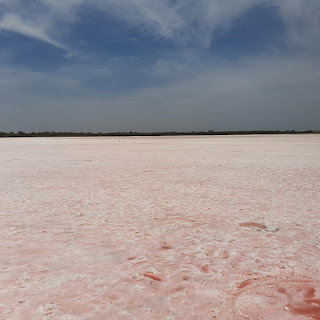 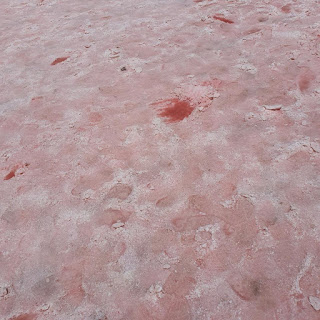 These pics of Ra majestically finishing His daytime journey (rather close to our planet I might add - it was a very hot day) came from the night before at Brighton Beach, South Australia. 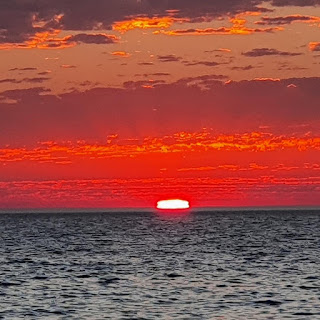 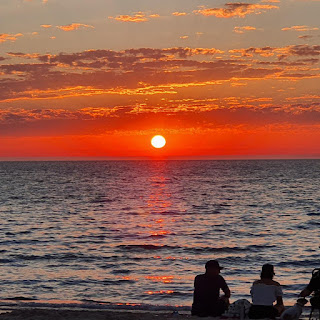 It was an interesting decade.