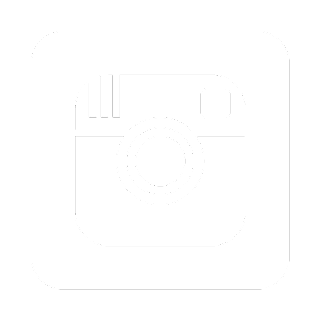 I have completed 100 days of consecutive posting of my work on my Instagram page. It was challenging, rewarding and bewildering.

Initially, I began the event as a challenge to keep me practising drawing on a daily basis. The rules were that no matter how dodgy the sketches were, I had to put them on the page.

By day 10 I was exhausted. However, I am not one to start something and not finish it, so I began to expand upon and reinterpret the rules. All of my work including previous sketches I had not published before where now included. I was able to include not seen before sketches - rough as they were - of my trips to the US and Egypt that inspired my most recent paintings.

Even this was proving limiting as my sketch vault was not chock filled, so I began to show sketches and previews of my (then) current painting The Netjeru In New York City, something as a rule I tend not to do.

The entire project occurred whilst I was completing TNINYC, and this had pressures of its own. Do I slow down the process of creating the painting (which was already proving to be my most challenging and intricate work to date) to keep the momentum of the project going without missing a day?

On a magickal and initiatory level, I feel like something has been achieved. I found something to publish every day even on those days when I really, really did not want to play. Much emerged as a result of this, including revelatory feelings that were hidden away about my artwork, my skills as an artist, as well as some amazing sketches for new paintings which would never have been realised had I not embarked on this adventure.

The last 18 months have been quite an insular time for me, and in a state of semi reclusion it came to be that stagnation was lurking. The 100 days project shook me up and out of this, finishing on the day after an auspicious birthday and full moon. 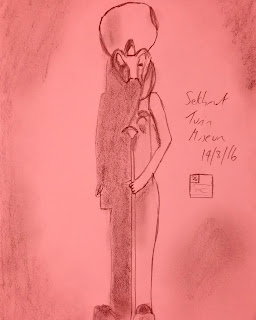 Above is the image that got the most "likes" in my project - a statue of the Goddess Sekhmet from a video a friend took inside the Turin museum. (The statue is a different one I used as the model for Ruby Sekhmet last year and a different angle).

I have also included below some that will one day become paintings.